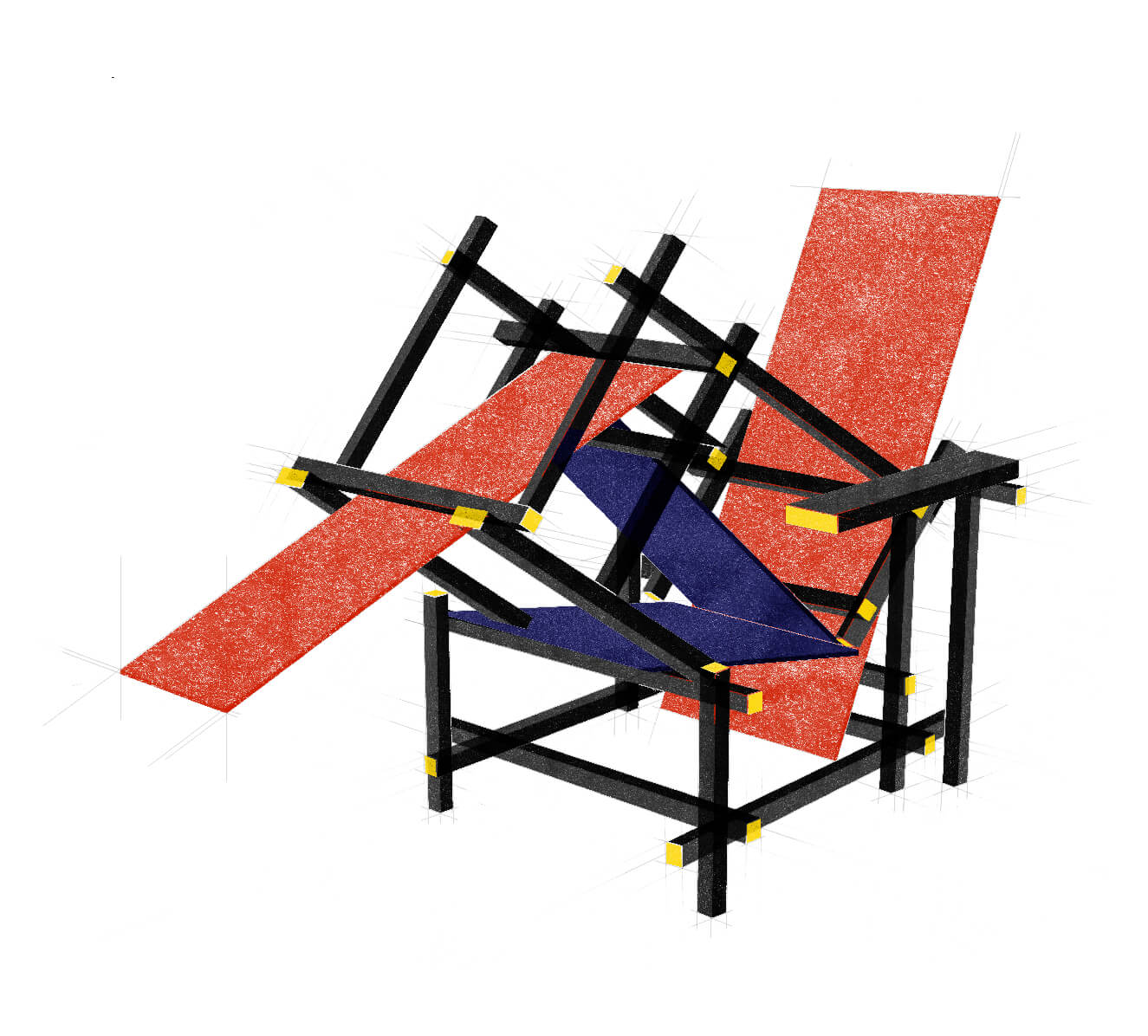 Jessica van Geel in “I love you Rietveld” talks about the “secret” love story between Truus Schröder and Gerrit Rietveld who met and designed together the famous Rietveld Schröder House in Utrecht.

“Truus Schröder commissioned the House to be designed preferably without walls. Both Rietveld and Schröder espoused progressive ideals that included “a fierce commitment to a new openness about relationships within their own families and to truth in their emotional lives.

Bourgeois notions of respectability and propriety, with their emphasis on discipline, hierarchy, and containment would be eliminated through architectural design that countered each of these aspects in a conscious and systematic way.”